Get to Know The Team Training Institute 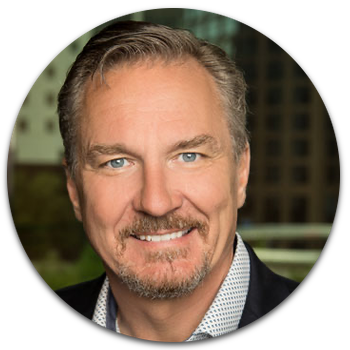 Dr. John Meis is a 4th-generation dentist who started practicing in the depths of the recession in Sioux City, Iowa. He spent years and countless sleepless nights trying to figure out how to feel secure in his practice. wondering if there would ever be a day that he wouldn’t have to worry about the next payroll.

Over time, he began to realize that...

He decided then that he needed to approach his practice like the business it was and began studying successful practices and learning from business leaders in a variety of industries.

After cycles of trial and error, he started to get traction and developed systems that transformed his practice. He was able to serve more patients and provide better care while creating a better life for his family, his team, and their families.

So how did he do it?

Dr. Meis became a top 1% producer in the United States. His practice tripled in just four short years and he multiplied one practice into an astonishing twelve.

Today, Dr. Meis has become a trusted mentor to over 4,439 dental practitioners in countries around the world, serving them with cutting-edge leadership training and practice growth strategies.

With the systems he's built, he partnered with Wendy Briggs, a force in hygiene, and together they built The Team Training Institute to help practices learn and implement these ideas. 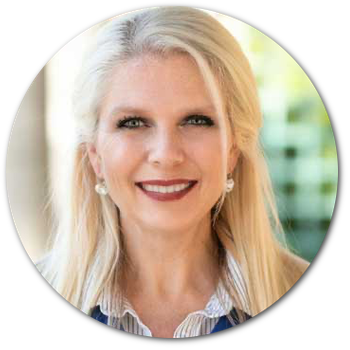 Wendy didn’t realize that when she took a part-time high school job in a dental office that dentistry would become such a big part of her life. But, a few years later with two small babies at home and a husband still in school, Wendy graduated from hygiene school and began her career.

It wasn't long before she became frustrated with the culture of hygiene. She knew there had to be a better way to view hygiene and a better way to serve patients. So, she spent the next 10 years developing and perfecting a system that did just that.

She released her Hygiene Explosion systems and started sharing her processes with dentists across the country. With the rapid results she was getting for her clients, she quickly became one of the most sought-after speakers, coaches, and trainers in dentistry.

Today, there are 3 key principles that guide Wendy's training:

Wendy partnered with Dr. John Meis and they started The Team Training Institute to bring their invaluable blend of clinical and business training to dentists around the globe. Through her work, Wendy has influenced care in 3,718 practices in 12 countries, many of which are among the biggest and fastest-growing practices in the United States and Australia.

When she's not working with clients, Wendy enjoys being a grandmother. Her daughter Kati continues in her footsteps as a hygienist and has taken over oral care for the family. 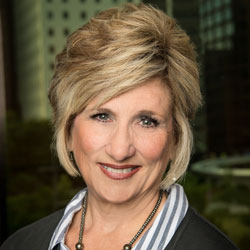 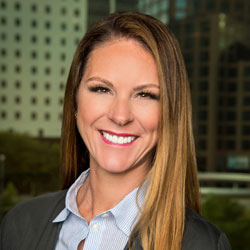 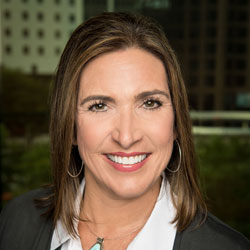 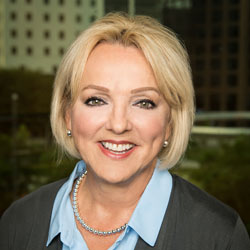 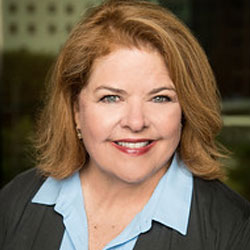 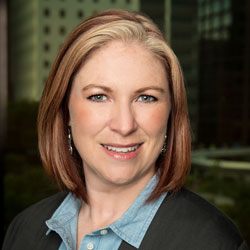 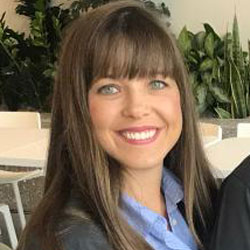 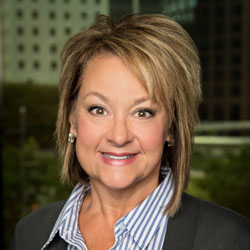 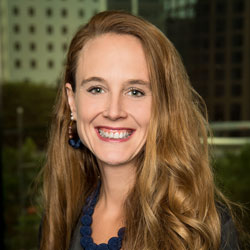 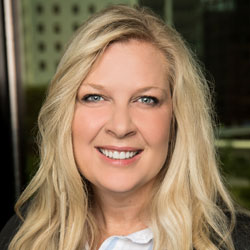 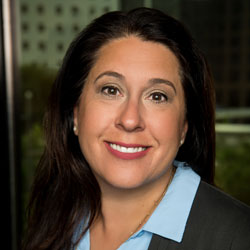 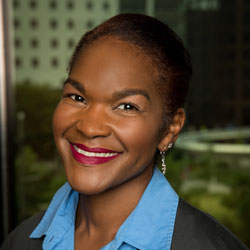