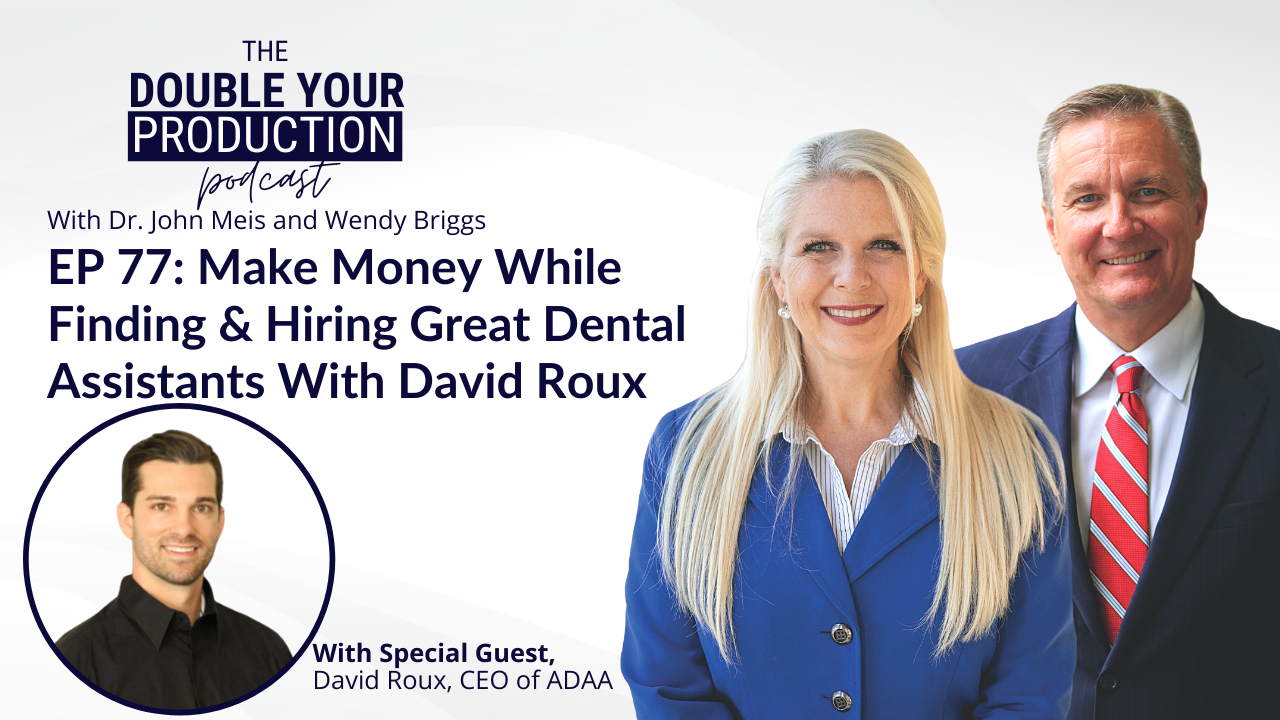 David Roux, CEO of Accelerated Dental Assisting Academy, talks with Dr. John about his struggle to find and hire needed team members that were a good fit for his culture, and how that led him to start ADAA. They go over how practice owners who are struggling with staffing issues can use ADAA to easily find their next talented team member.

David joined Accelerated in May of 2015 where he hit the ground running and has been leading by
example ever since. His passion for Accelerated Dental Assisting Academy has paved the way for the
team, instructors, and students to be able to improve their lives through the world of Dental Assisting.
He says it best himself, “I believe my mission in life is very clear; fear the Lord, lead my family, and
mentor others to live a meaningful and productive life."

Find our video podcast updates by Wendy and Dr. John on our Facebook page : Here. 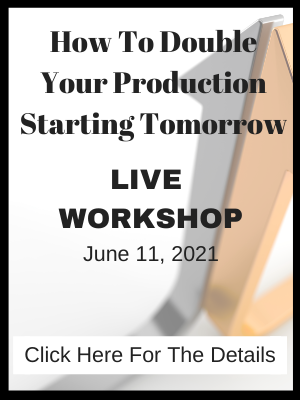