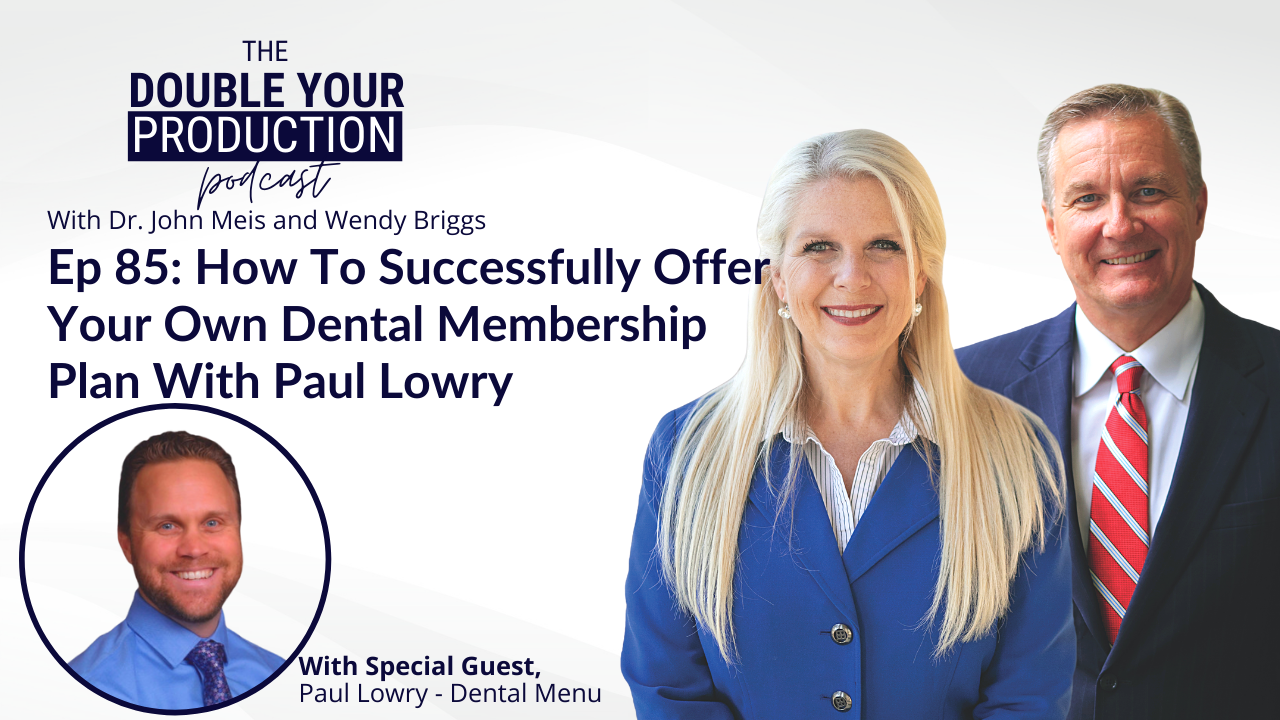 Offering your own dental plan is a great way to increase patient retention, but many practices are doing it wrong. Some practices hire it out to other companies to create and manage, but revenue goes into the outsourced company's pockets. Other practices benefit plans end up being just a one-time discount on service and struggle to maintain retention.

Paul Lowry of Dental Menu speaks with Dr. John and Wendy about the pitfalls to watch for when offering a dental membership or benefit plan to patients. You'll also get insight into how dental practices can easily create, offer, and manage their own dental benefits plan.

Intro: Welcome to the double, your production podcast with the team training Institute, the one place designed for dentists and their staff who want to grow their practices by following in the footsteps of those that have done it or in the trenches who know exactly what you're going through. And now your leaders, the stars of the podcast, Dr.
John Meis and Wendy Briggs.
Dr. John: Welcome everybody to this edition of the w production podcast. I'm Dr. John Meese
Paul Lowry: and I'm here with Wendy Briggs. Hey Dr. John,
Wendy Briggs: I'm doing well. I'm excited to dig into our topic today. We've got a super awesome guest and I know all of our listeners will get so much great information out of today's podcast.
Fantastic. Paul, do you want to introduce yourself and your.
Paul Lowry: Yeah, sure. So I'm Paul, I'm the co-founder of dental menu. And dental menu basically is a white label software platform that allows offices to offer a membership plan. That's unique and more effective than what they've currently been doing.
Yeah, fantastic.
Dr. John: As we all know, these membership plans have become much more popular in recent years. And it has been a struggle in some places. And I had to figure out if you've found your way around all of the various regulatory bodies that seem to be different from
Paul Lowry: state to state. 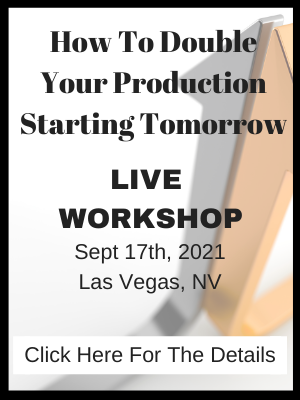