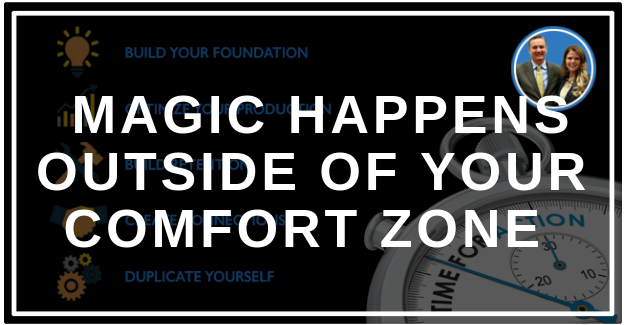 ‘When did we start doing that?’ Has this question ever been asked in your office? Dr. John addresses implementing change within your practice. It can be something small or practice-changing, but implementing the crucial steps will allow the changes you want to happen, avoid resistance and stay for good in order to progress your practice forward! Don’t miss this incredible episode!

“EP51: Magic Happens Outside of Your Comfort Zone” Transcript: