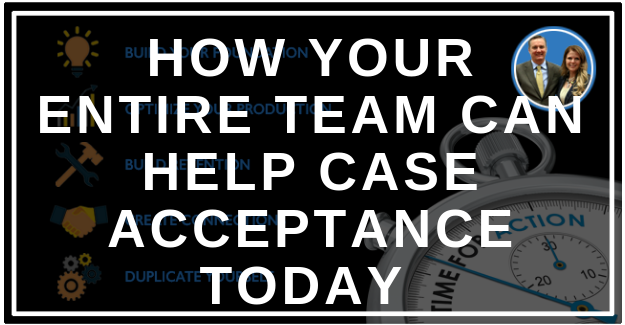 We listen in to Dr. John LIVE giving a well-rounded snapshot of the opportunities within an office to improve our case acceptance numbers. If your restorative schedule is slowing down, if you’d like to do more big cases or if you would like to involve the whole team in the patient appointment in a positive way- this episode is for you! 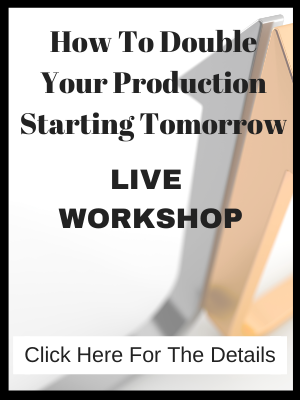