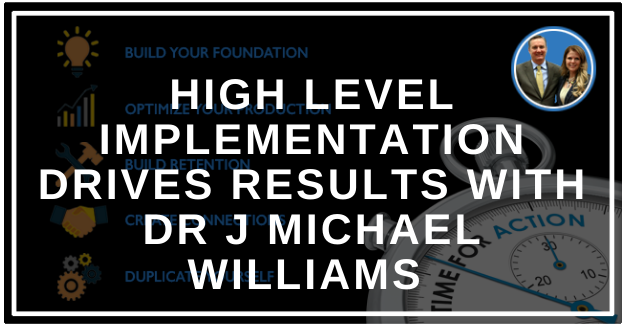 Dr. J Michael Williams earned our Team Training institute Implementer of the year award for 2018, has a 1 million dollar dental practice and during this episode spills his insider information on how to implement change in your practice tomorrow! He gives his patients in Dunn, North Carolina, world class service & the production follows. Listen in, to create a plan to implement world class products and service along with positive change when you go to the office tomorrow. 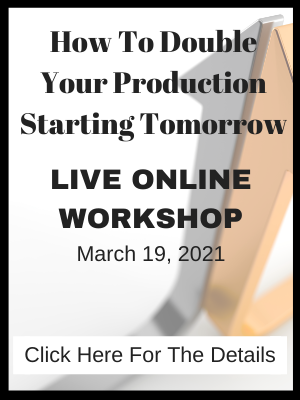