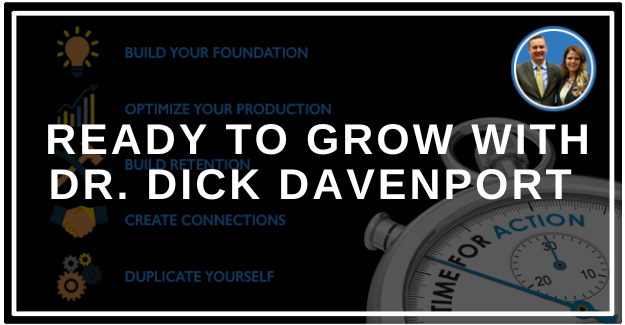 Are you burned out? Wearing yourself too thin? In danger of mental/emotional/physical health interrupting your day to day work in your dental practice? Listen to this episode NOW to hear Dr. Davenport and Dr. John discuss capacity blockage solutions and other ways to implement systems within your practice to help you have a fulfilling dental career AND an exit strategy. Do not miss this story, much like Dr. John’s of solutions to problems you may not realize you have that will have your practice growing by tomorrow.