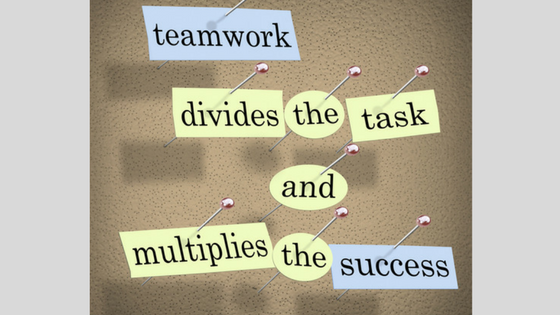 And on this day the sun was shining and it was a bright crisp fall day in Iowa. The leaves were falling and as I drove home to meet my wife for dinner. I realized that I no longer felt that weight on my shoulders. Instead I felt like team was pushing the weight of that boulder. I felt like we were all in this together and they were with me in the driver’s seat. As I was driving home, I realized that I wasn’t worried about our schedule for tomorrow, I wasn’t worried about whether or not we had the supplies we needed, whether or not the recall calls had been made, whether or not the schedule had been set for next week. My team was taking care of everything – they just needed me to show up and practice dentistry tomorrow. That night I slept sounder than I had since I the day I graduated dental school.

Last week, I wrote about how delegation played a key role in getting to this point. The other piece was that I had a highly motivated, engaged team who had accepted ownership in the practice. So, how did we get there?

In addition to delegating as many non-clinical activities as I could, I mentored my clinical administrator as she created systems for our practice. I learned how to motivate and engage the entire team. I believe that there are 2 ways to do that…

1. To involve your team in your planning processes

You always want to start with what’s working well in any meeting, brainstorm or planning process. It gives everyone a sense of positivity, connection, unity and confidence.

Then when breaking down the symptoms, you want to take time and ask questions to find the root of the problem so that you are changing the root cause that caused those symptoms. When you engage the team in doing this, you’ll find you have a team that is more onboard to accomplish bigger and better things than if you just dictated things to them.

Humans are a wired for risk-reward and what gets rewarded gets repeated. I am a big proponent of bonus systems. That scares a lot of doctors because they have been burned in the past. When bonuses are not set up correctly they become a huge detriment to your practice and your morale. Taking away bonuses that have been promised, underpaying bonuses, or doing anything to mess with someone’s $$ is the fastest way to cause discontent, jealousy, and discord in your practice. But when set up properly, so that if the practice does better, everyone does better – that feels like ownership.

Having a bonus system that allows the entire team to enjoy the fruits of their teamwork. My favorite is the Fishbowl bonus – because it is so simple. Team members understand it and it’s fun. I pair that with role-specific activity bonuses so that everyone in the office has the opportunity to earn a little bit extra if they do the extra stuff. That way your super stars feel rewarded, but not to the exclusion of the rest of the team.

Whatever bonus system you chose, make sure that it’s rewarded timely and consistently – waiting for a year to collect a bonus is not motivating to anyone. 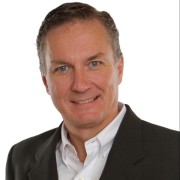 Dr. John Meis is the founder of The Team Training Institute. An innovator in practice management, marketing, leadership, and team development who at his peak was producing in the top 1% of dentists in the United States. He multiplied his 1 practice into 12 and has been a partner in more than 180 dental practices, playing a key role, visiting, coaching and innovating on the ground in these practices. After extensively studying the most successful dentists, dental practices, and business owners he developed the “Productive Practice Mindset” from which the core principles of the Team Training Institute were created. The Productive Practice Mindset consists of 11 key habits and attitudes which differentiate them from less successful practices. Get a free copy of his book to double your production - the right way!